On 07 July 2021, the Chawama agriculture project celebrated the success of its first harvest with a crop yield of 5.5 tonnes per hectare farmed.

Chawama, meaning “it is well now” in Bemba, was launched by ERG Africa’s Frontier mine in collaboration with a local farmer’s cooperative in 2020. Through solid work and dedication, 60 hectares of bush and rough terrain were transformed into functional and fertile farming ground. What’s more, the programme has strengthened ties and camaraderie between the two neighbouring villages, Kimfumpa and Kabumba.

50 farmers are currently involved in Chawama, with some cooperative members specialising in operations, administration, and finances. In addition, a hybrid model – a combination of both commercial and domestic farming – has been applied, with on-the-ground expert agronomists actively involved in capacity building through skills and knowledge transfer for seed selection, soil preparation, pest control and maximum yield.

As a result, communities on the outskirts of the Frontier mine in Haut-Katanga will benefit from the project, which will equip local farmers with the technical, business and marketing knowledge needed to improve and sustain community livelihoods through a stable cash crop.

According to the International Fund for Agriculture Development (IFAD), while approximately 70% of the DRC’s employed population is involved in agriculture, only 10 million hectares of 80 million hectares of arable land have been sufficiently utilised in the country. If this number is expanded, it could significantly impact the country’s socio-economic development and food security.

Chawama’s partnership with the Institut National De Preparation Professionnelle (INPP), the government’s institution for vocational and professional training, were involved in developing and sharing optimal techniques for industry-standard business practices.

According to Christophe Losembe, Chawama’s project manager, the initiative has notably transformed the lives of farmers and their families in fostering sustainable agricultural transformation. The positive offtake has allowed farmers to sell their maize on a larger scale to the local mill.

Adding to this, His Excellency, Governor Jacques Kyabula Katwe, speaking on the day, congratulated the farmers on their hard work to ensure that there is no further food insecurity in the region. He added that this initiative should motivate other farmers in the province to come up with such initiatives. Chawama demonstrates that through partnerships, the levels of hunger can be reduced.

Several infrastructural developments have also been made, including constructing and upgrading roads from the main road to the farming site, enabling seamless transportation to the established milling facility, which forms part of parallel Frontier-supported project Mwabombeni, aimed at providing the next step in the agricultural value chain.

In the next farming season the programme will expand by 450 hectres. 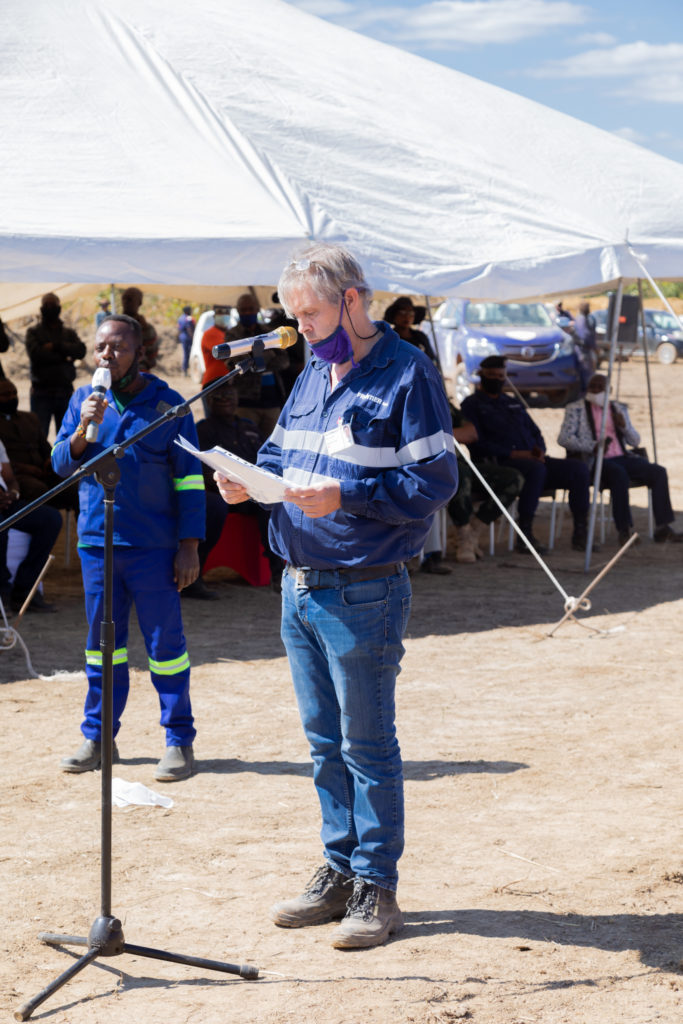 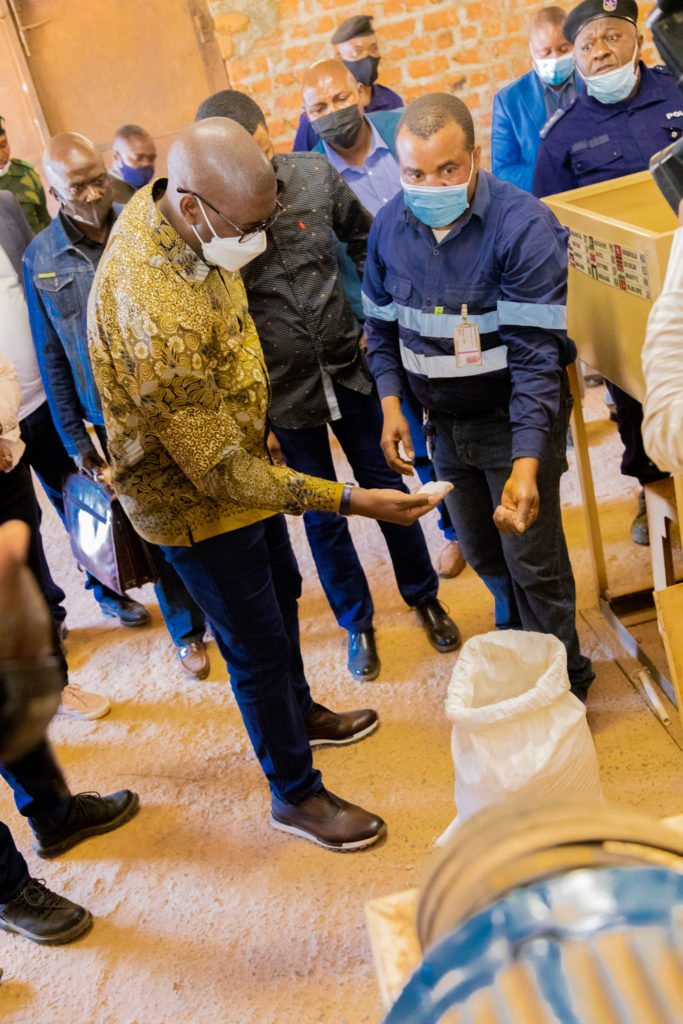