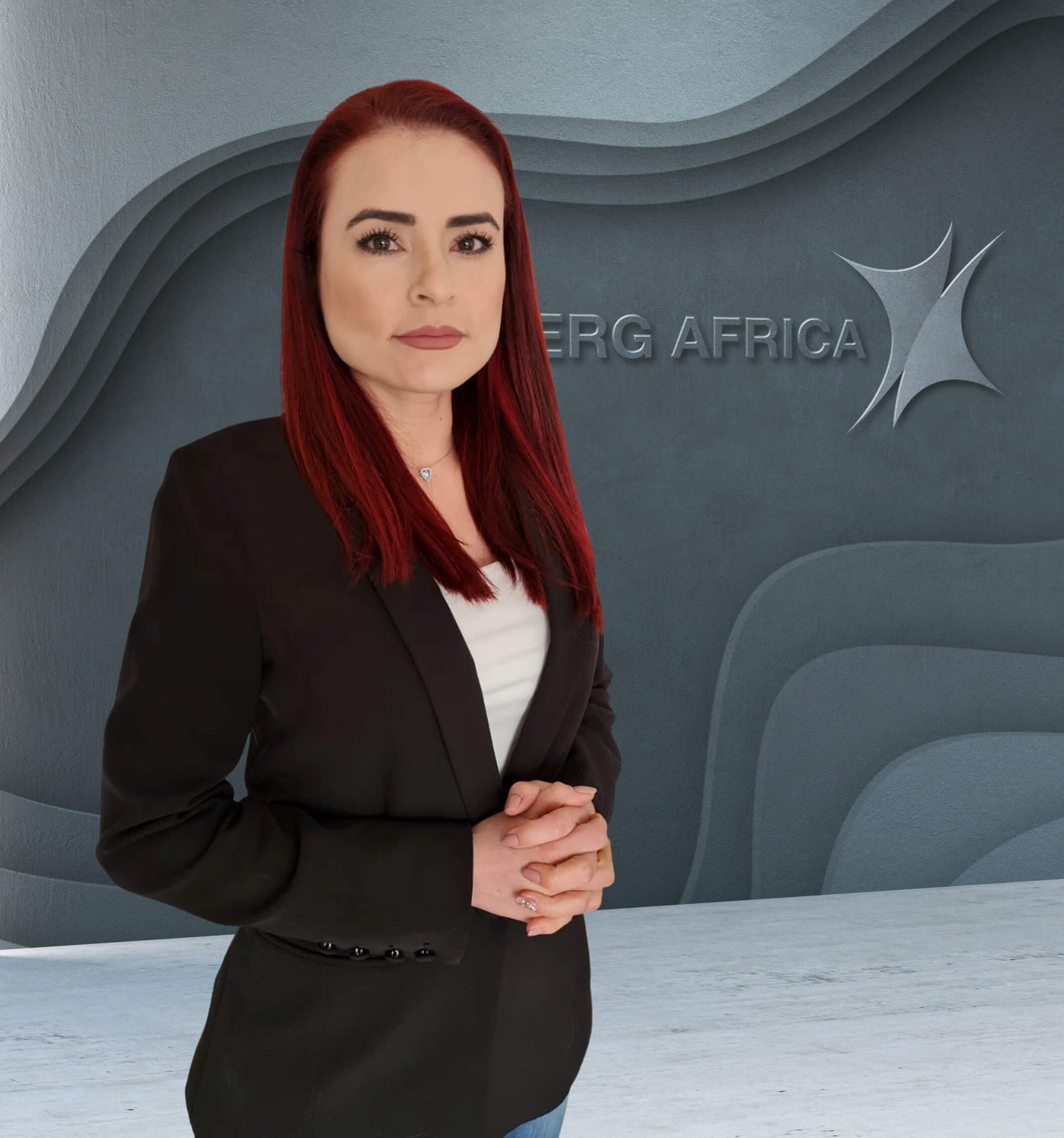 “At ERG Africa, we aim to inspire a diverse and inclusive workforce; forging a dynamic and rewarding environment for all our people, including our women,” she explains.

When compared with the South African mining industry, in which 12% of all mining employees were women in 2019, ERG Africa’s statistics in South Africa are commendable. Its corporate office, which is based in Johannesburg, has almost reached gender parity, with 45% of the staff being women. Ramírez adds that, within the procurement and supply chain department, 41% of her South African team are women – “not a statistic that one often finds in major mining companies”.

Moreover, at executive level, an area in which women are particularly under-represented, five of the twelve ERG Africa executives are women.

Ramírez explains the part of ERG Africa’s success in attracting and retaining women is the fact that gender inclusivity is enshrined in the company’s corporate culture and in its Code of Conduct. This, in turn, results in a culture that encourages women to speak up and provides them with platforms to voice grievances as well as ideas. She comments that the “numbers speak for themselves” and that they are a “true reflection” of ERG Africa’s work toward inclusivity. 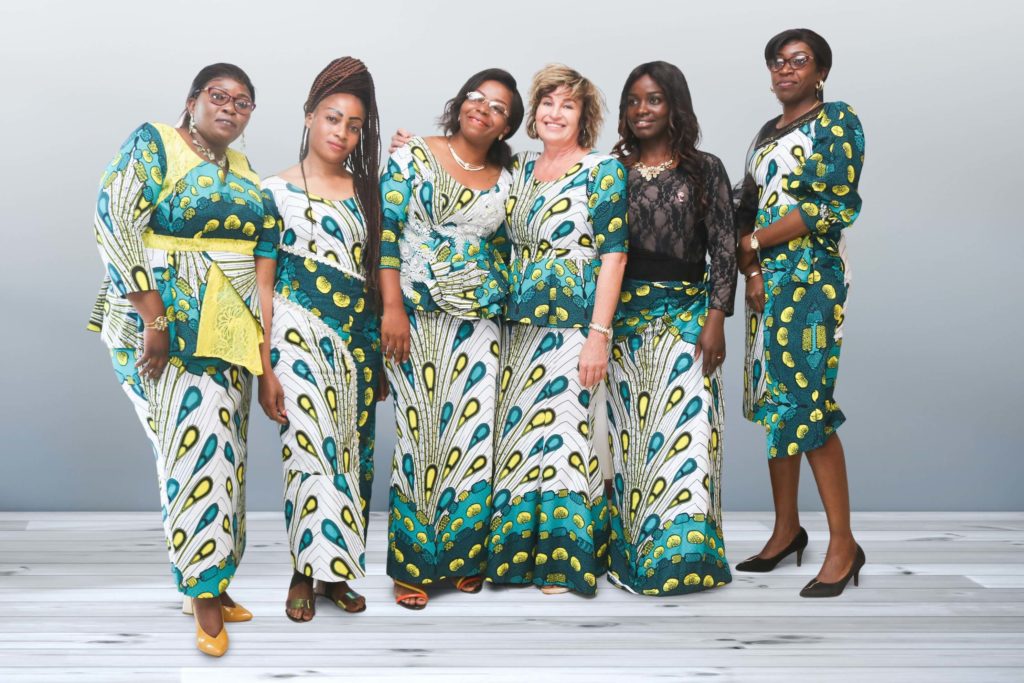 The committee was established to represent women’s interests, to address areas such as working conditions for women, more women-friendly ablution facilities, raising awareness on women’s rights and developing strategies to support women in the workplace, notably in terms of supporting career advancement.

From a CSI perspective, in partnership with GSIF, ERG has committed more than $1-million since 2017 to support its activities in the Democratic Republic of Congo (DRC).

Ramírez states that the Bon Pasteur Alternative Livelihood programme, carried out by the GSIF with help from ERG, is focused on four core areas, one of which is women empowerment.

In general, the Bon Pasteur programme promotes fair and sustainable development in the mining communities in the Kolwezi region. Ramírez comments that, in 2020 alone, ERG supported 600 women and girls by promoting and developing skills that would enable them to access the labour market, resulting in better outcomes for women in the region. She adds that 72 women became entrepreneurs.

ERG Africa is also involved in agricultural programmes, which include training in farming methods and capacity building in operations, administration, and financial literacy. Ramírez comments that many of the beneficiaries are women.

Ramírez notes that, in her role as CCO, she is responsible for implementing the company’s commercial strategy and ensuring the development of operations across Africa, with a particular mandate for the management of supply chain-related activities, as it is central to achieving the operations’ and business’ targets.

She notes that one of the challenges she’s faced in recent years was “re-engineering” the supply chain, which needed to evolve following the Covid-19 outbreak.

“The last two years have been very difficult,” she comments, as many inputs to ERG Africa’s mining operations need to be imported. The company had to find ways to not only source raw materials but also to transport cargo across the continent when most major entry points were blocked. Ramírez says the supply chain strategy shifted from one that was focused on driving cost efficiencies to one that prioritises risk mitigation and supply chain resilience.

Another challenge that has had to be addressed of late is increasing agility to adapt to the changing metals market. Ramírez says the increased demand for battery metals, in particular, has caused a rise in prices, which, in turn, drives the need for increased production. She comments that, consequently, there is added complexity in supporting the business, given the higher demand. “The problem that we have seen in mining – especially in the Copperbelt – is that there is increased competition for key services, resources and people required to sustain operations.”

She notes that ERG Africa has been fortunate in that its staff is highly adaptable and resilient, adding that the team has managed to navigate the added complexities of Covid-19 and other factors, because leadership has supported and encouraged “out of the box” thinking. Part of the strength of ERG Africa’s team lies in the diversity of thinking, which is engendered by the Group’s approach to inclusion, and this fostering of innovative ideas is integral to ERG Africa’s long-term sustainability.