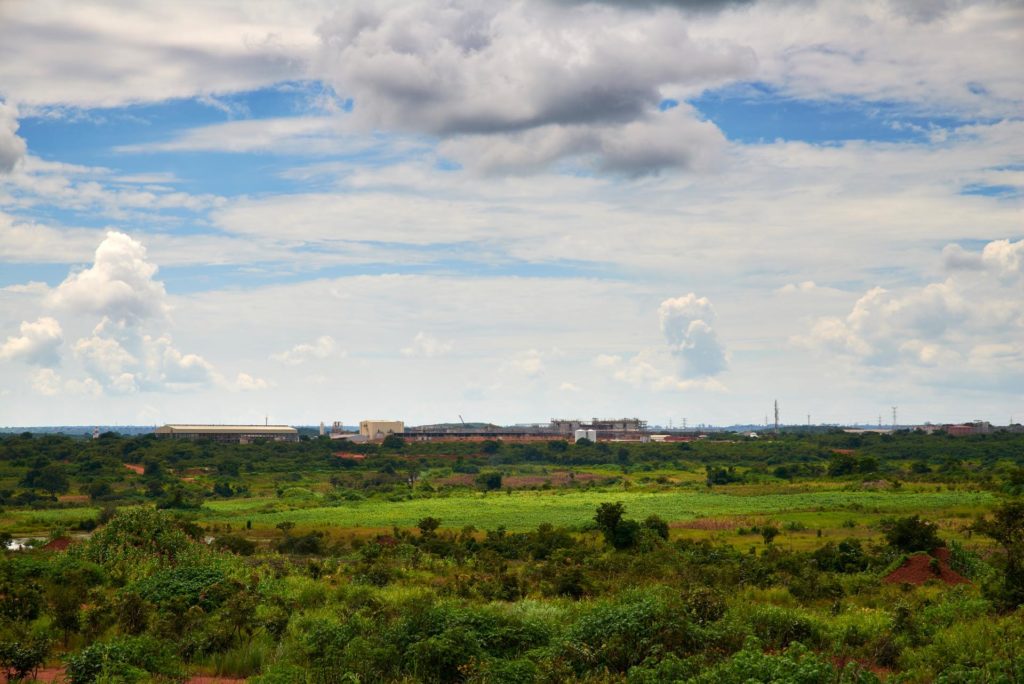 ERG has received another uptick from a leading international credit rating agency, with Moody’s improving the Group’s long-term credit rating to B2 with a ‘positive outlook’. This announcement follows Standard & Poor’s upgrade of the Group’s credit rating to ‘B’ on 27 June 2018. Both upgrades have been awarded on the basis of ERG’s continued improvements in its financial and operational performance.

Moody’s cited ERG’s ‘standalone credit strength’ through the reduction of its debt and improvements in its financial metrics including EBITDA and liquidity levels as a major factor for the upgrade.

The rating agency also noted a number of other contributing factors for the upgrade, including:

Moody’s indicated the high likelihood of further improvements in ERG’s credit profile in the next 12-18 months – in particular, following the forthcoming commissioning of the Metalkol RTR project, a comprehensive low-cost hydro-metallurgical facility to reprocess old cobalt and copper tailings in the DRC.

Alexander Machkevitch, Chairman of the Board of Directors at ERG, said: “The second consecutive credit rating upgrade represents an important positive milestone in the Group’s ceaseless commitment to strengthening its operations across all of its key regions. As a result of the hard work and dedication of ERG’s highly professional and solid team, and with a continued focus on efficiency, ERG has achieved strong financial results and will continue to strive to do so. The outlook on both ERG’s credit profile and the wider commodities market is positive, and on that basis we believe we will remain at the forefront of the global mining industry.”